Santa Barbara criminal defense attorney William C. Makler has been working in both State and Federal criminal justice since 1989.  He has been practicing law in California since 1996 and is licensed to practice law in all the courts of the State of California, and the Eastern and Central Federal District Courts of California. He is a graduate of the University of California at San Diego and McGeorge (UOP) School of Law where he was awarded honors in trial advocacy.

Mr. Makler is an accomplished trial attorney with abundant experience defending nearly every kind of criminal charge including, but not limited to, homicides, DUI, assaults, batteries, domestic violence, drug sales & possession, gun crimes, sex crimes and thefts.  He is exceptionally experienced at defending all variety of alcohol offenses including, MIP’s, Fake ID’s, Furnishing Alcohol to Minors, and public intoxication charges. In fact, Mr. Makler has been a stalwart advocate for non-criminal outcomes for area college students facing minor alcohol related charges (http://dailynexus.com/2008-04-08/sb-das-office-to-soften-drunk-in-public-sentences/).  Efforts like these, to bring about policy shifts in favor of leniency (and understanding) for groups aggressively targeted by law enforcement, have brought benefit to many more people than have actually been represented by Mr. Makler.

Mr. Makler has represented thousands of DUI defendants on the Central Coast and, by doing so, he has achieved mastery in every aspect of DUI defense including, but not limited to, pretrial motions, jury trials, appeals and DMV hearings (as well as writs and appeals from adverse action by the DMV).  Mr. Makler was on the faculty of the Santa Barbara & Ventura Colleges of the Law (2006-8) where he taught evidence.

Mr. Makler has, for years running, been rated a 10.0 out of 10.0 and “Superb”, the highest possible rating, by the leading online lawyer rating website.  As well, Mr. Makler is rated A-V “Preeminent”, which is the highest possible rating given to lawyers by Martindale Hubbell, the industry leader in the rating of lawyers’ professional abilities and their ethical standards. Having undergone extensive and ongoing peer review by lawyers and judges, Mr. Makler is recognized as having the highest standards of professional excellence and impeccable ethics. To read what his clients have to say about his work, read a growing number of impressive reviews written by actual clients (not web marketers) go to avvo.com.

In addition to his work as a criminal defense attorney, Mr. Makler has been active in the realm of complex civil litigation where he has successfully prosecuted class actions as lead class counsel and various actions under California’s Private Attorney General statute as well as the California’s Consumer Legal Remedies Act.  As lead class counsel, he won a class action civil rights case against the CHP that was appealed to the 2nd District Court of Appeal and resulted in a  published opinion favoring the class of persons Mr. Makler represents; people who were arrested by the CHP but where no criminal charges were filed.  Read more: http://www.courts.ca.gov/opinions/documents/B260643.PDF

The CHP case stands for the basic proposition that people who were arrested on weak evidence deserve a clean slate and a second chance. Read more: http://www.independent.com/news/2016/aug/03/detained-or-arrested-chp-gets-spanked/

Second chances, by way of clean slates, are what Mr. Makler believes just about everyone deserves which is why he keeps an eye out for ways to help all of his clients cope with and, in many cases, fully recover from being labeled as criminals. After all, the worst day of your life should not define who you are.

In that same spirit, and through other high impact litigation, Mr. Makler fought the City of Santa Barbara’s effort to impose a gang injunction which was meant to curb what was seen as – but did not turn out to be – an increasing number of violent gang-related crimes. He, with others, fought it pro bono because the injunction carried with it the, perhaps unintended, consequence of diluting cherished civil liberties of area Latino youths (and irrespective of their individual criminal histories, or lack thereof). And, as the challengers’ expert noted, it might have led to more gang affiliation and crime in the community. He and his colleagues won the case. Read more: http://www.independent.com/news/2014/may/29/both-sides-score-points-gang-injunction-trial/

Call the Law Offices of William C. Makler, P.C. at (805) 892-4922 for a free, no obligation consultation, or fill in your information in the contact form to the right and Mr. Makler will get back to you as soon as possible, and frequently within a few minutes. 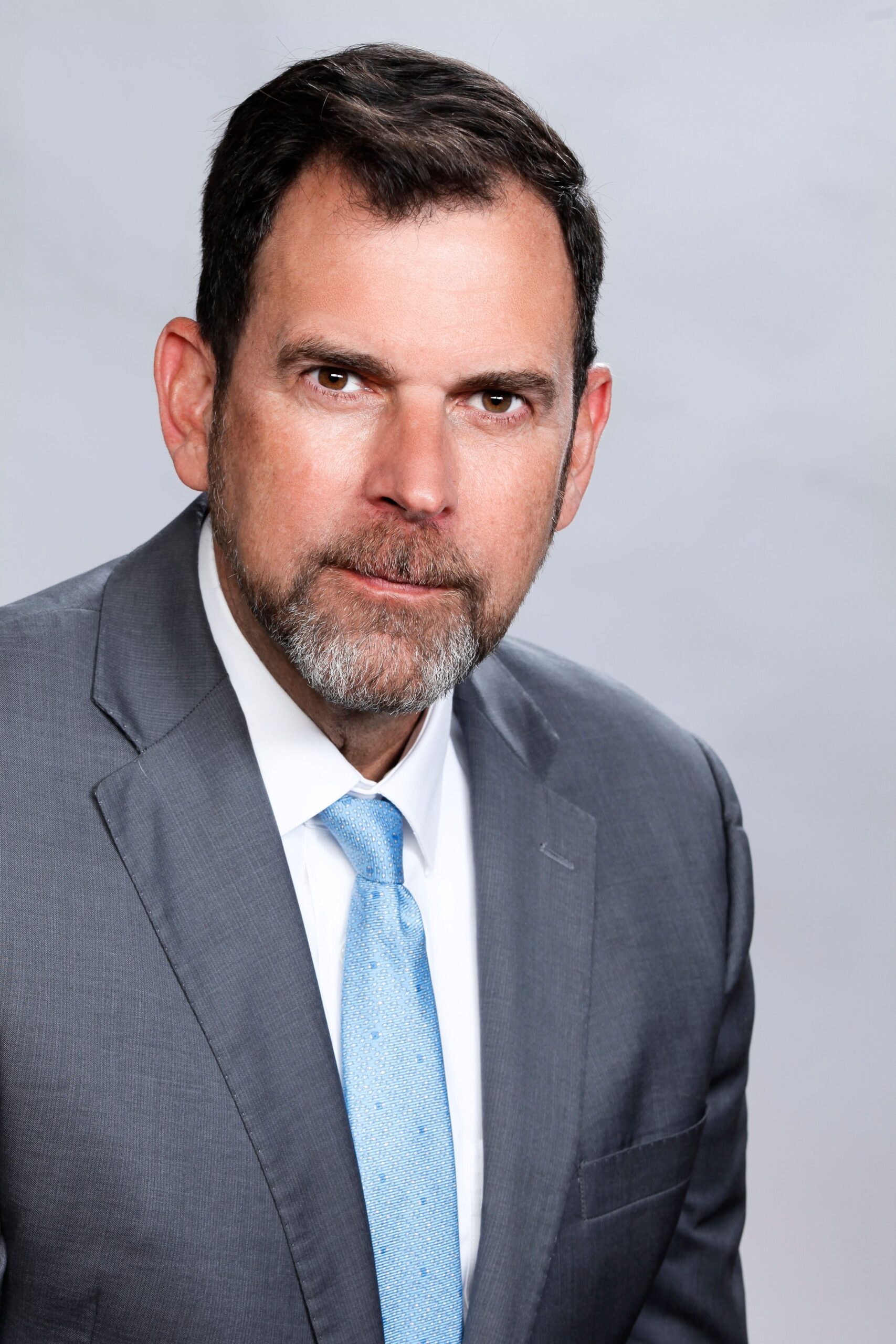 A sampling of 40+ lectures given by Mr. Makler to college students, law students, judges and his attorney peers: