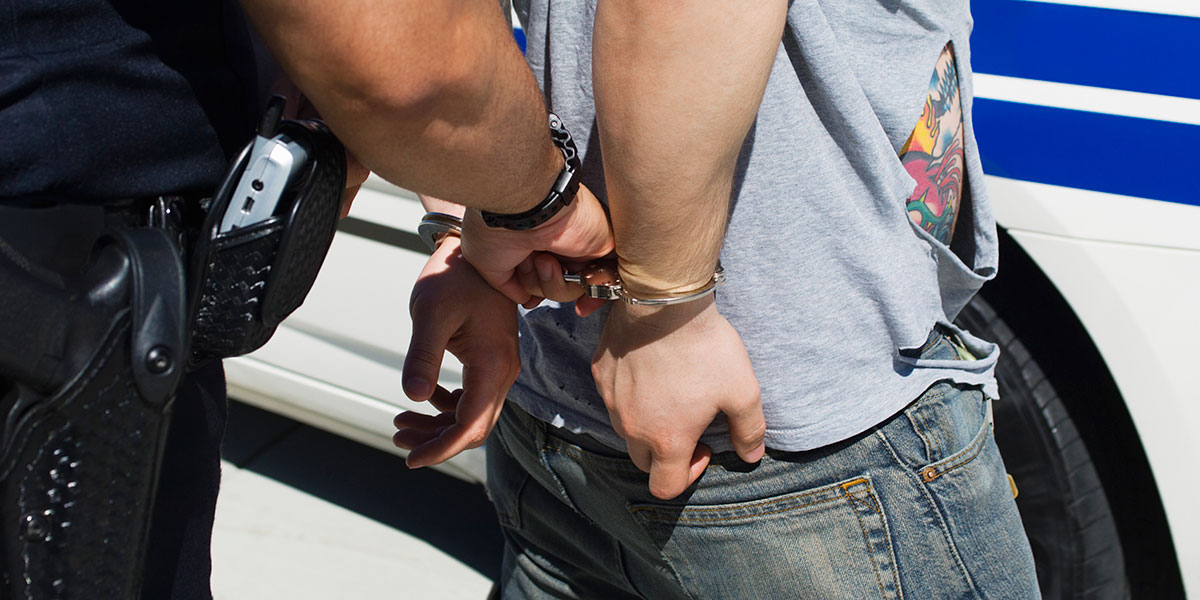 Do You Need a Criminal Defense Attorney for a Burglary or Robbery Charge?

Contact us. We can help.  William C. Makler is an experienced Santa Barbara burglary and robbery lawyer and takes the chargers very seriously. In California, many burglary and robbery are considered strikes under California’s Three Strikes Law. Santa Barbara criminal defense attorney William C. Makler has over 30 years of criminal justice experience. He has successfully defended scores of burglary cases and has had many burglary priors stricken. Take advantage of a free consultation with a very experienced Santa Barbara lawyer right away. Much is at stake.

Robbery is, quite simply, stealing something by using the threat of violence. Without a threat of violence, it is known as shoplifting, theft, larceny, or grand larceny, depending on the circumstances. Armed robbery is any theft involving a handgun or other weapon, whether or not it was used. Armed robbery charges are often paired with firearm or assault with a deadly weapon charges.

Call Santa Barbara burglary and robbery lawyer, William C. Makler now at (805) 892-4922 for a free, no obligation, consultation. Or, if you prefer it, you may fill in your contact information and a description of what criminal legal problem you may need help with in the contact form to the right and we will get back to you as soon as possible and frequently within a few minutes.